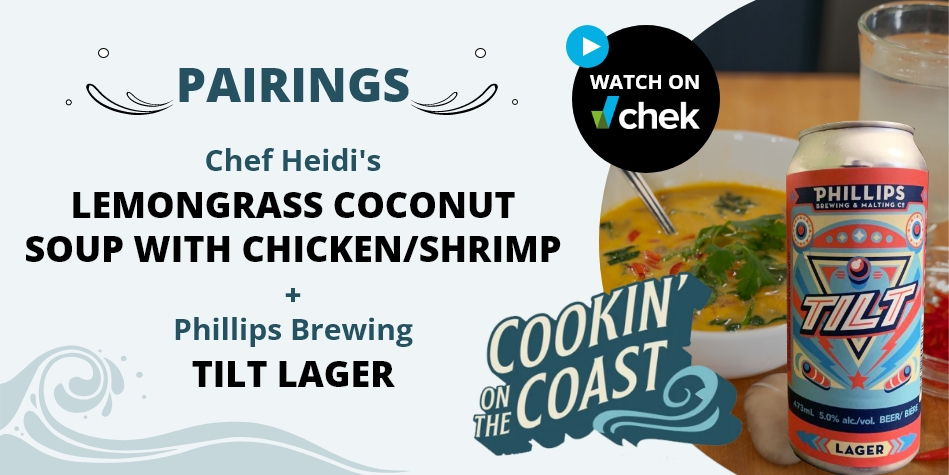 Cookin’ On the Coast Episode 4: 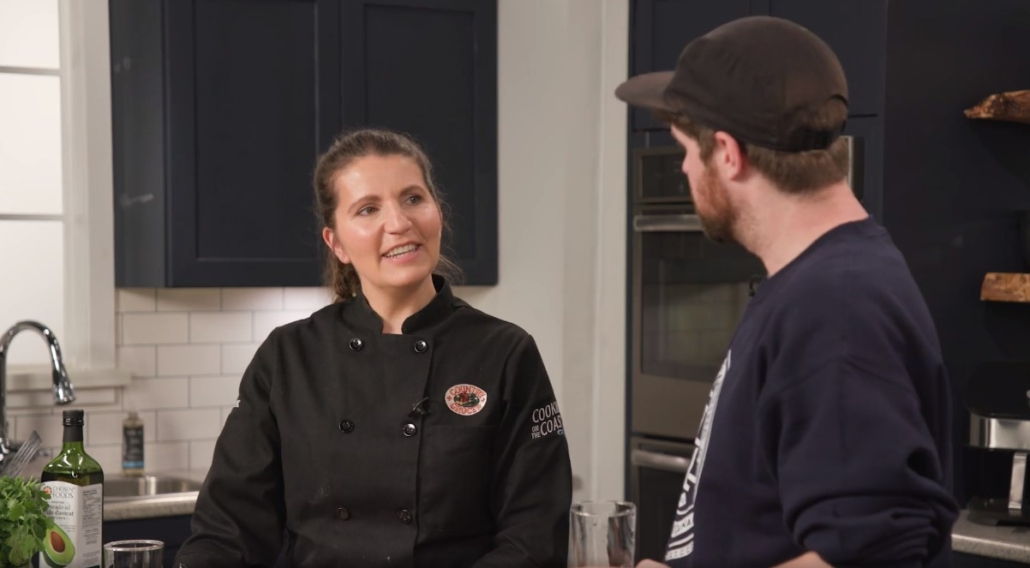 As we await the cooler days of autumn ahead, Chef Heidi’s lemongrass coconut soup is here at the perfect time. This soup uses a special vegetable called lemongrass grown in Southeast Asia, that when prepared correctly, provides a burst of flavour without the sourness of lemon. Chef Heidi will also be preparing a special lemongrass beverage that’s ultra refreshing.

Our Liquor Plus sponsored pairing for episode 4 is Tilt Lager from Phillips Brewing – a Victoria classic.  Russell will be representing Phillips on this episode, joining Chef Heidi for this exciting new pairing. 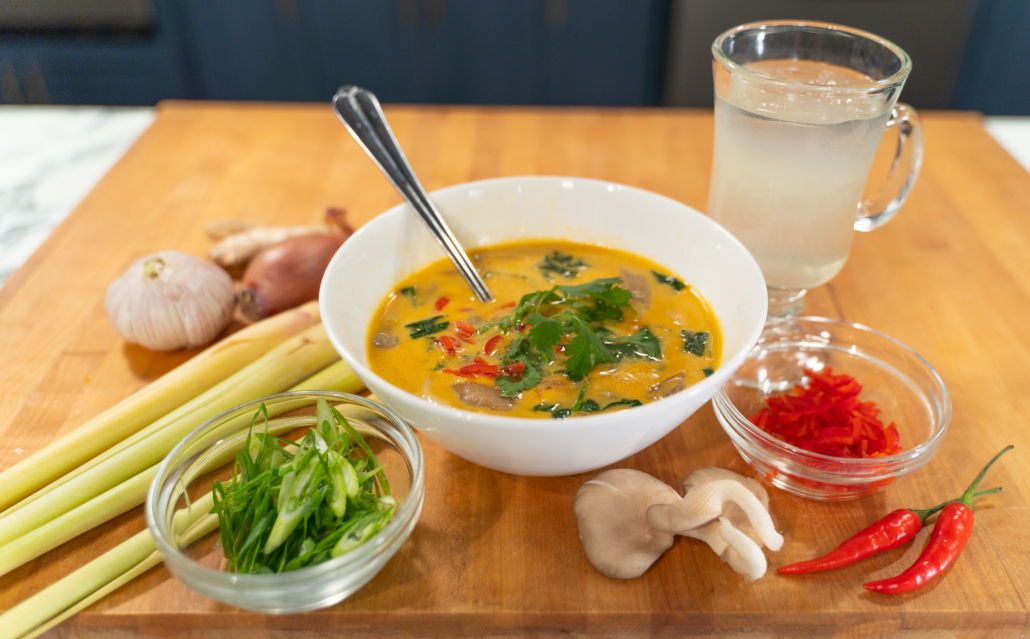 Together with Chef Heidi and Russell from Phillips Brewing, we’ll learn why this lemongrass coconut soup – a distinct flavour of Southeast Asia, pairs so incredibly with Tilt Lager. Russell will also share what’s new at Phillips, where the name ‘Tilt’ came from, and more. 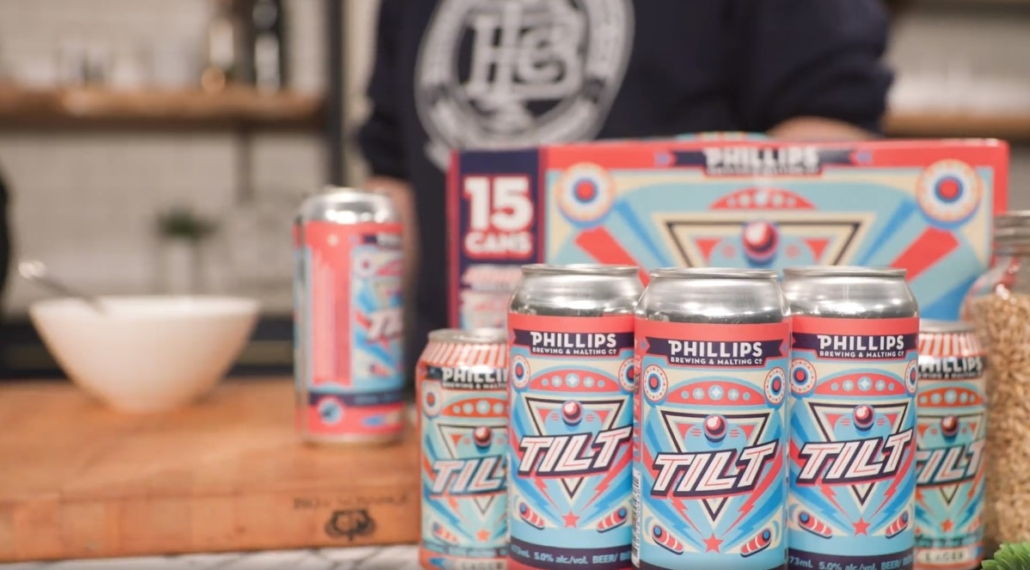 Tilt is a classic lager brewed for maximum drinkability. It’s extremely well-balanced, and will leave you wanting more. Tilt is a light-coloured beer with 5% alcohol, brewed with minimal hops and malts.

Look for it in the Phillips Octobox Mixed Pack, or on its own in a 15-pack of cans.

Why it Works with Our Lemongrass Coconut Soup

Tilt Lager from Phillips Brewing pair brilliantly with this flavourful soup. Phillips Brewing’s newest lager is a clean, easy-drinking beer. In Russell’s experience, Southeast Asian flavours – like our lemongrass soup, typically pair well with lagers. That’s because the clean taste of the lager acts as a palate cleanser.

Tilt is a new-world lager built with old-world hops. Those hops are what give the beer a lemony, spicy and and herbal flavour profile. Those flavours will magically with the bite of the soup. 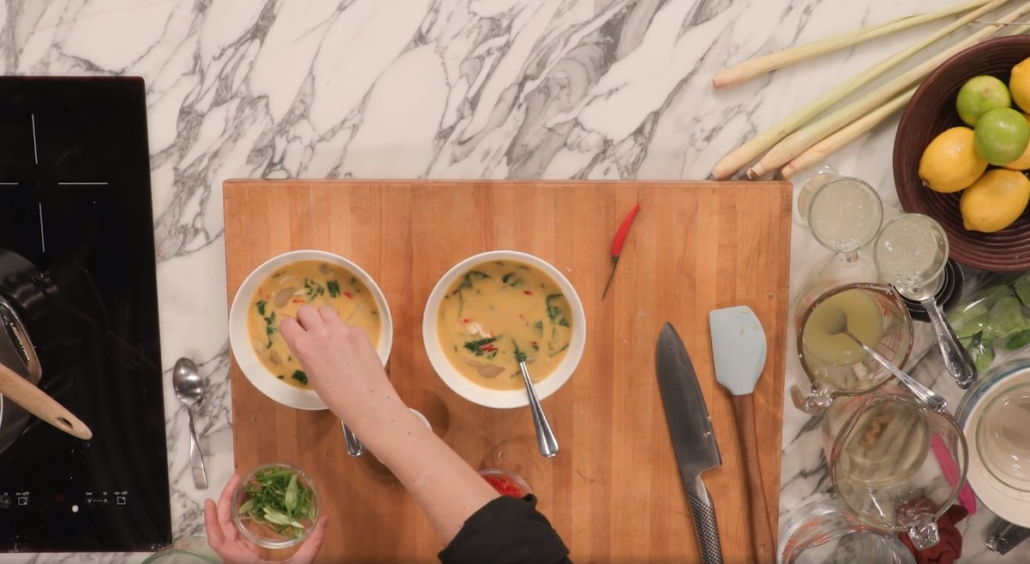 How to Pair a Lager

Lagers like Tilt from Phillips are pale, crisp and refreshing. The flavour and hop profile isn’t particularly pronounced or bitter, making it very drinkable.

Because of their drinkability and refreshing light taste, lagers pair well with many dishes. Try saving a lager for a night you’re eating spicy food to really take advantage of that clean and crisp taste. Here are some foods to try with a lager:

Matt Phillips started Phillips Brewing in 2001 at age 27 in a windowless apartment.

Fast forward to today, Phillips has grown into a mini empire, complete with a craft distillery producing gins and whisky, their own Maltworks featuring local grains, and their own line of non-alcoholic sodas. The also host some of Victoria’s hottest parties and music festivals in their own backyard.

Phillips has become a staple in Victoria’s beer scene. They’re known for classics like Blue Buck Ale and Electric Unicorn IPA, but the brewery has continued to innovate. From limited edition beers to season beers, there’s always something new around. 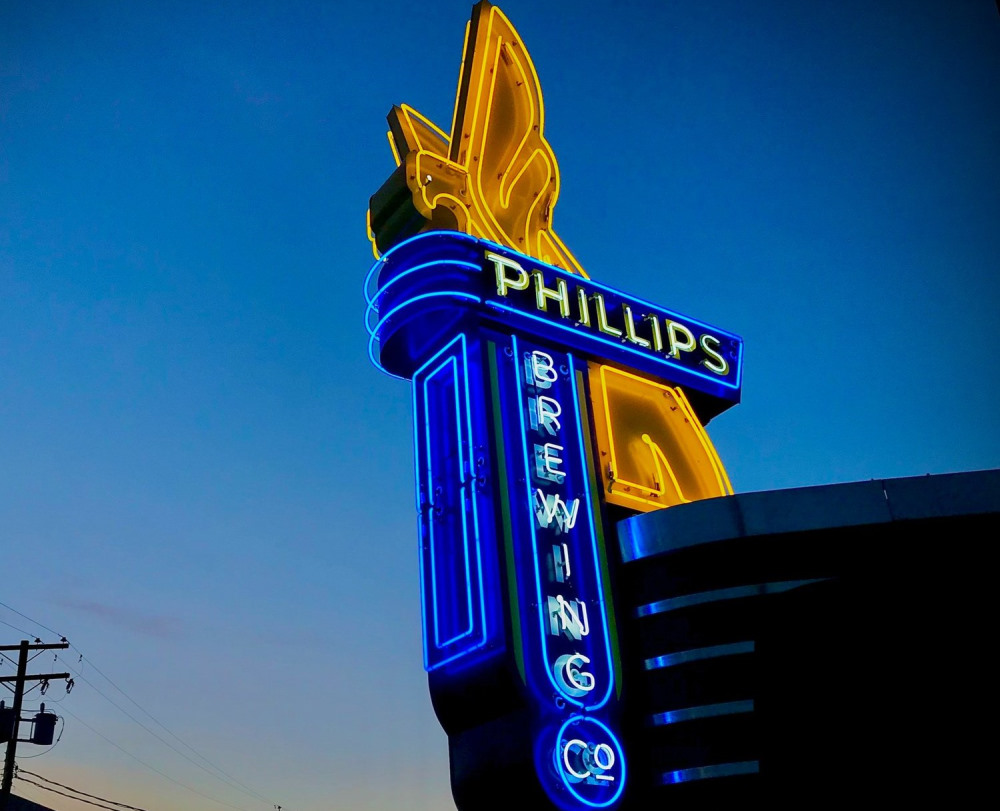 To learn more about the beers, brewery and tasting room: Phillips Brewing.

Italian Meatballs with Pasta & Pinot Gris – Cookin’ on the...